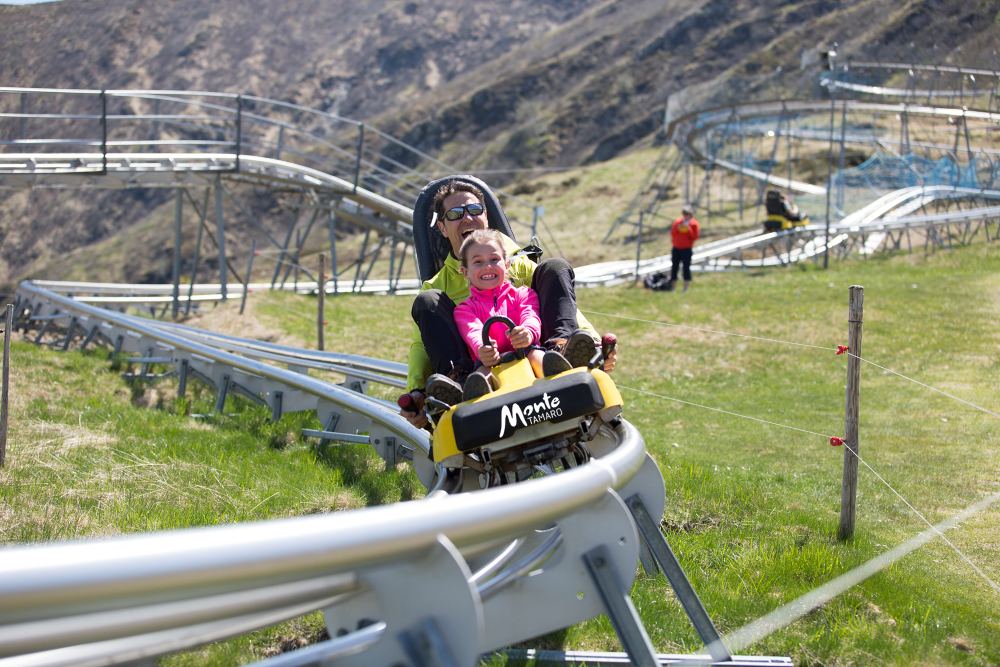 Straddled over the Lugano and Locarno regions, Monte Tamaro offers a spectacular 360° view over a large chunk of Ticino’s territory, encompassing two lakes and the surrounding valleys.

The first activity you will run into after going up with the cable car, is the Adventure park, a striking acrobatic course suspended between the century-old beech trees, the Tamaro Jumping. Once you’ve reached Alpe Foppa you can tackle a breathtaking 800 meter-long descent on a sledge slide reaching a speed of 50 km/h or the 440 meter flight on the Tyrolean traverse.

Fun is guaranteed for children thanks to the big playground a few meters away from the restaurant at the top, where you can taste Ticino’s traditional cuisine.

For two-wheel enthusiasts the destination offers 70 km well-marked mountain bike trails and a charging station (free of charge) for e-bikes on the Aple Foppa.

At the end of the day you can relax in the modern Splash & Spa, located in Rivera next to the cable car’s departure station. 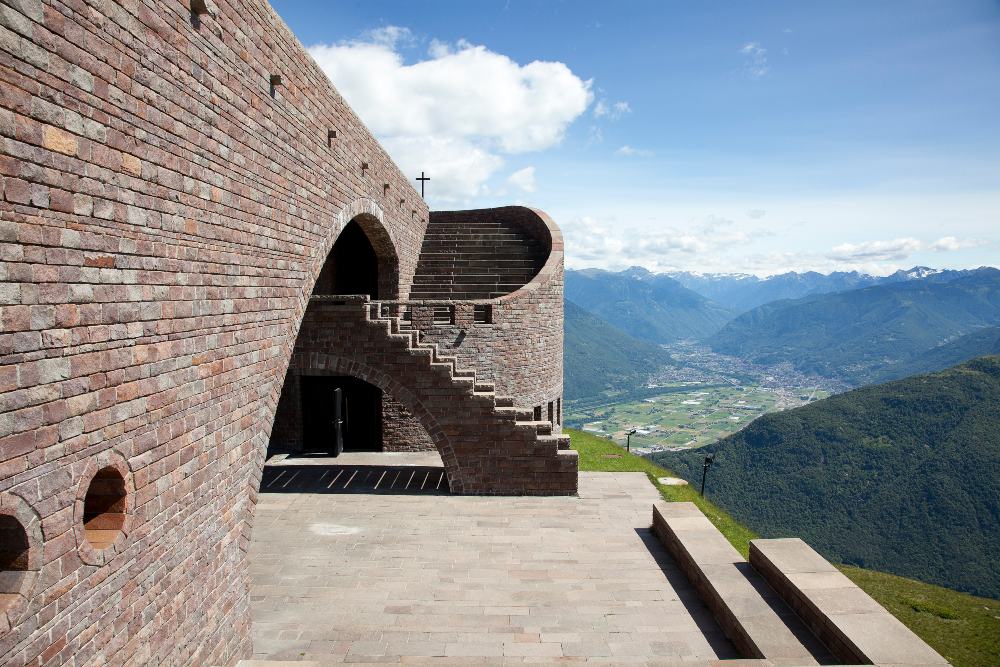 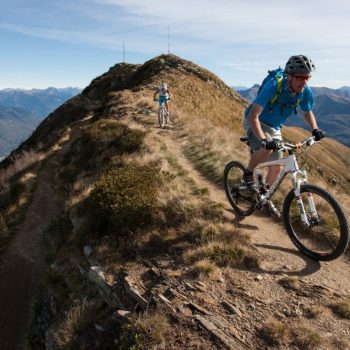 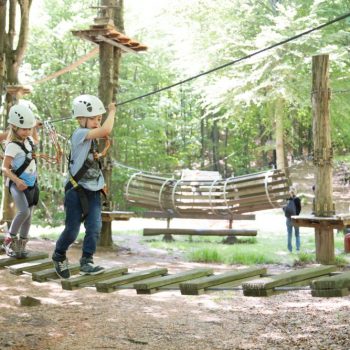 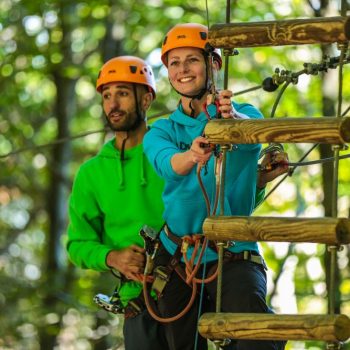 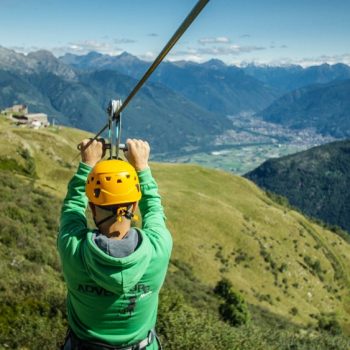 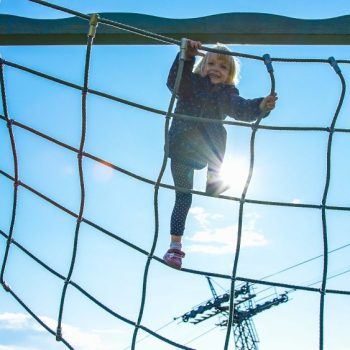 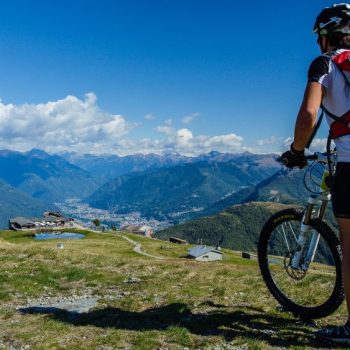 EXPERIENCE THE FUN AT LAKE MAGGIORE 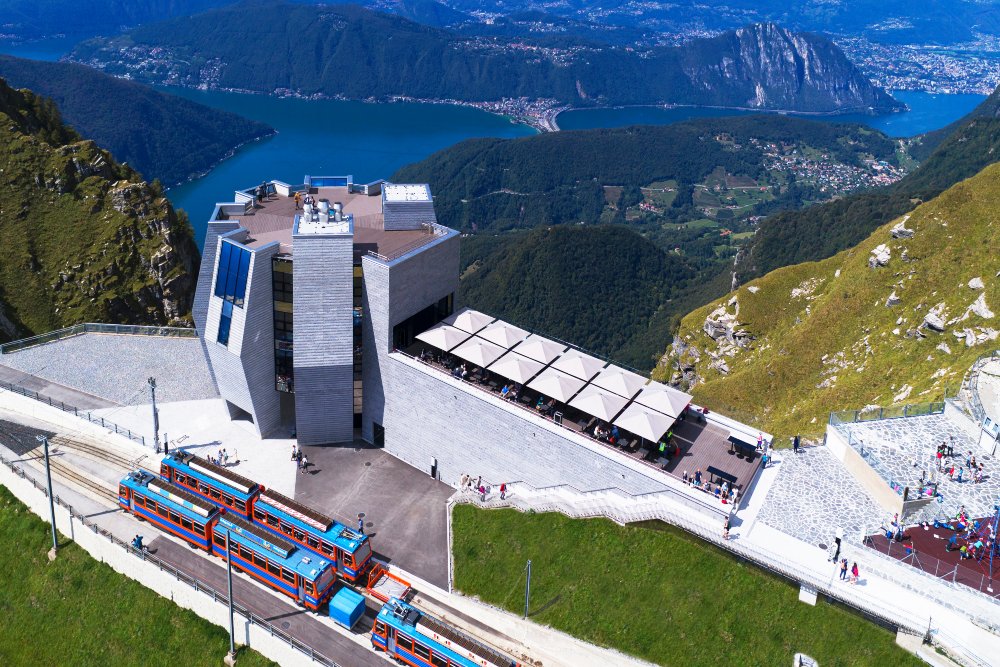 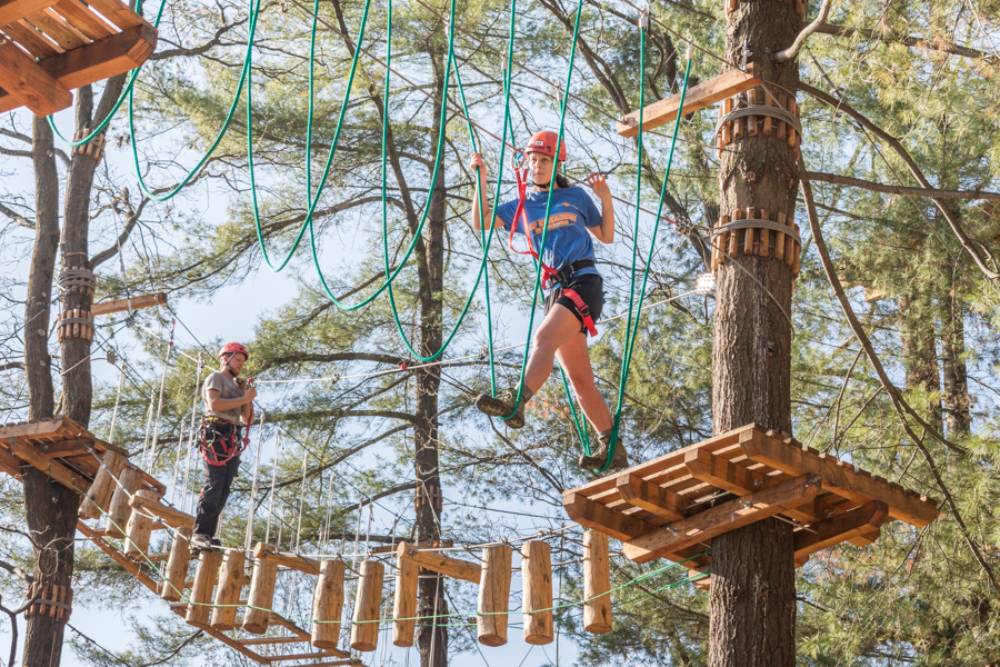 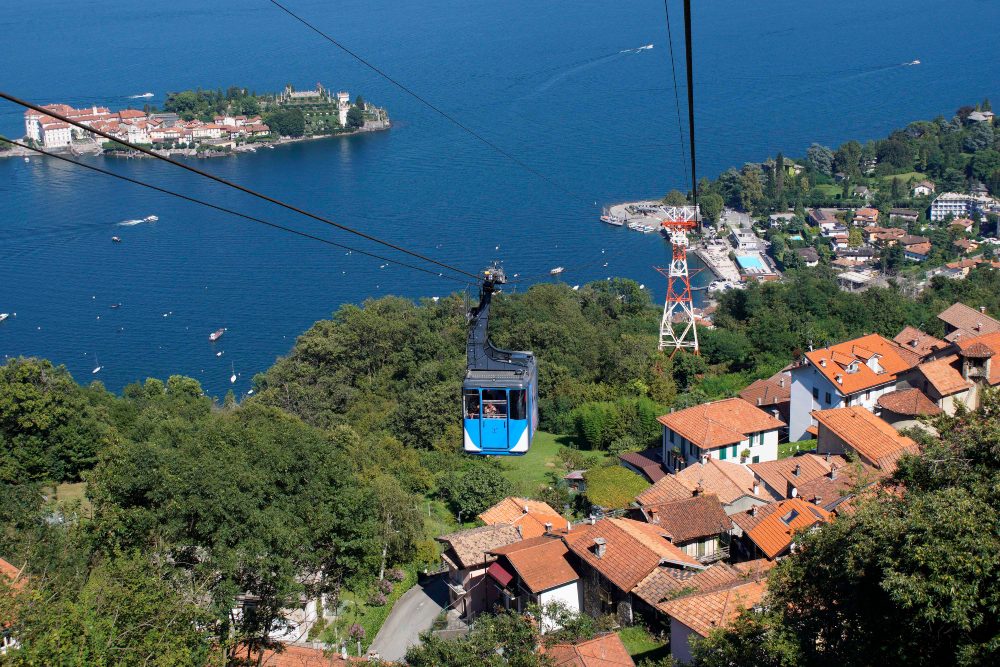 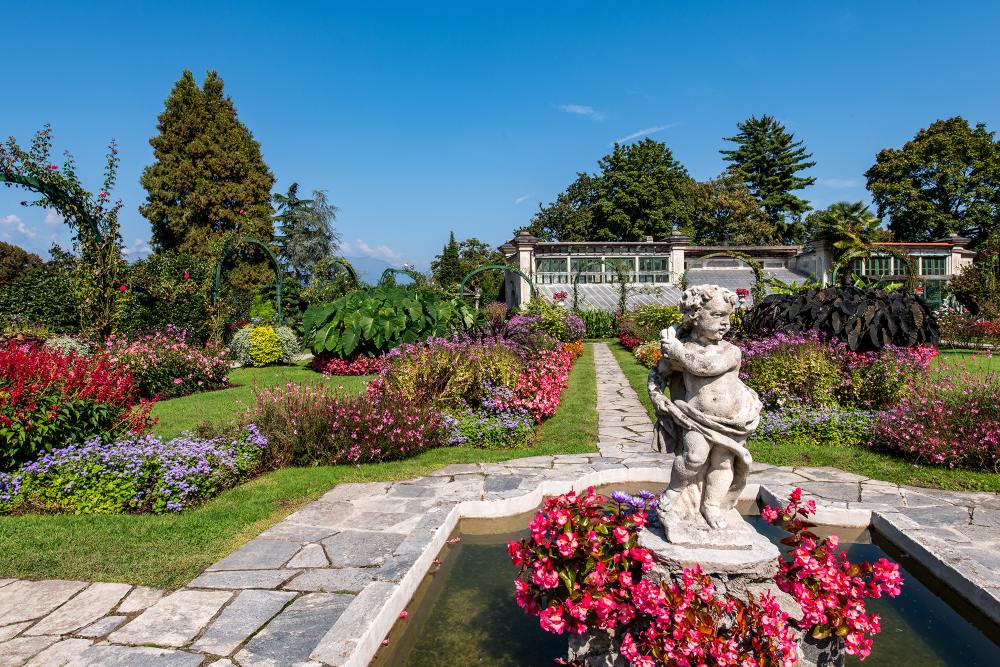 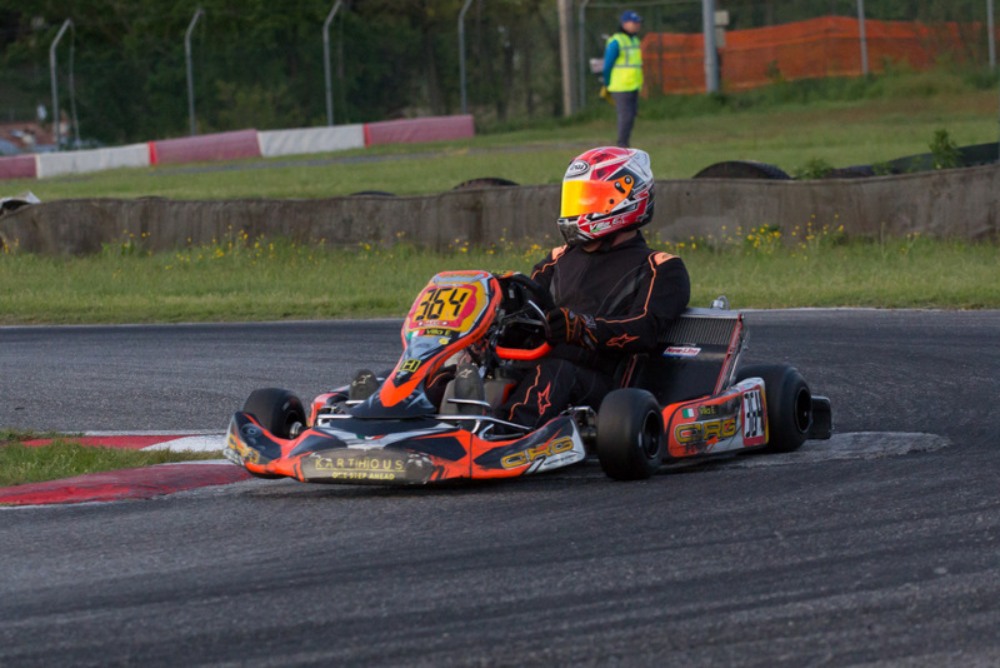 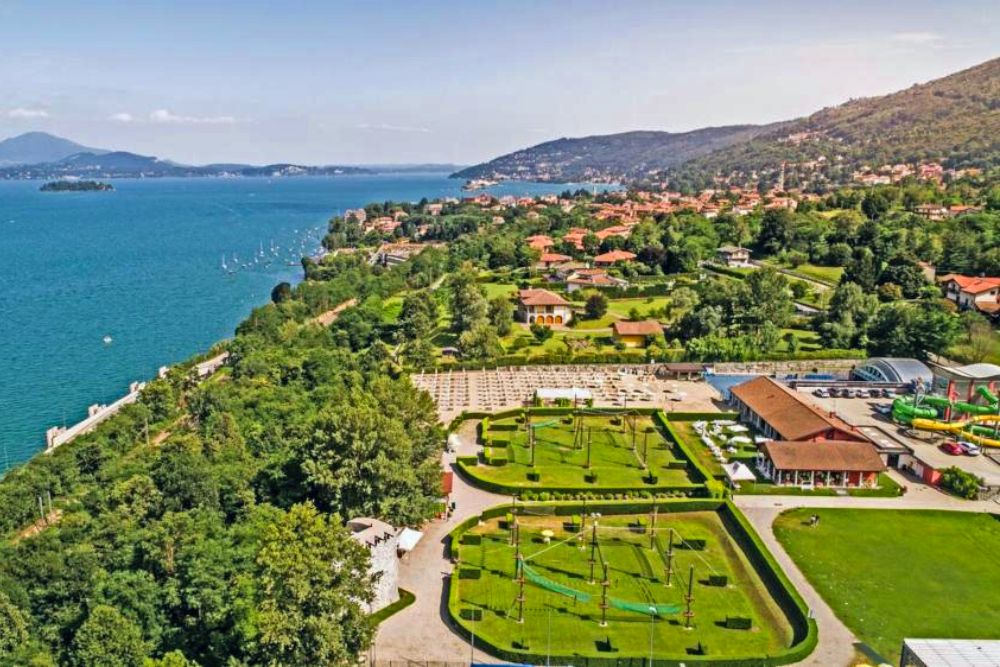 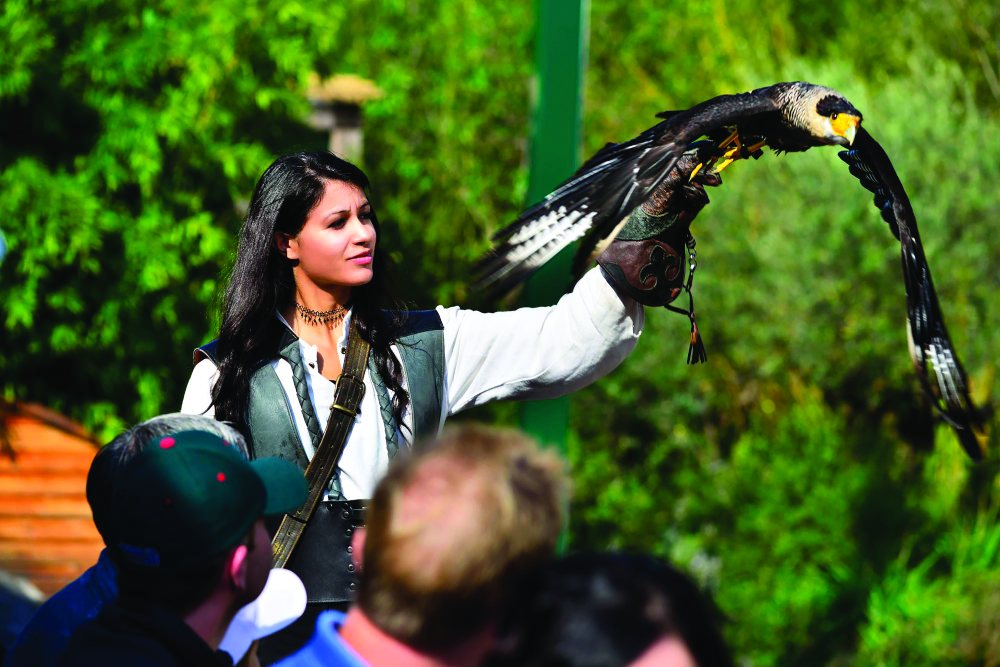 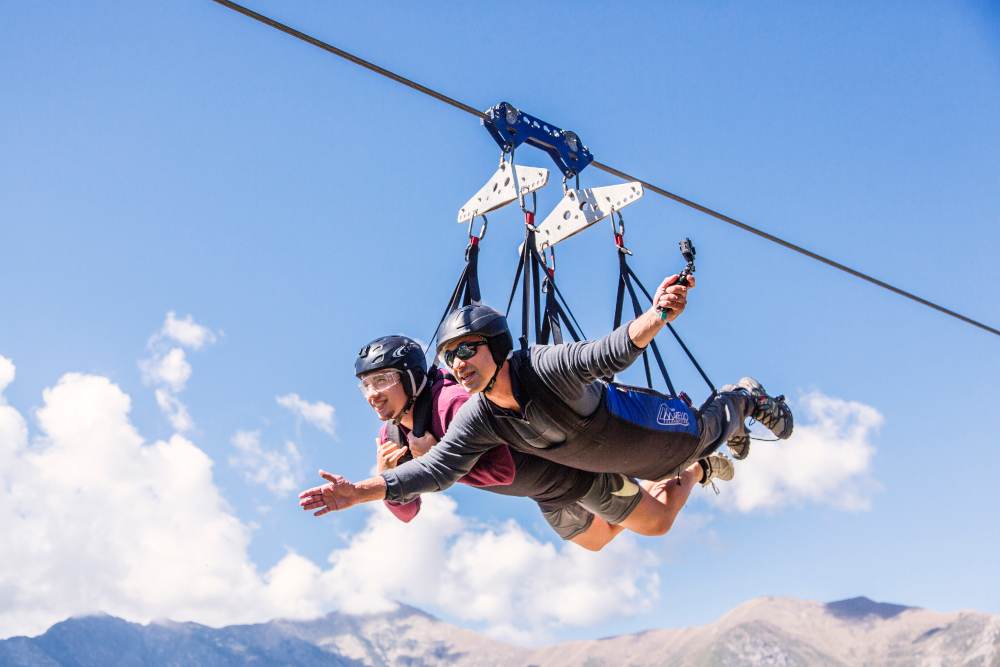 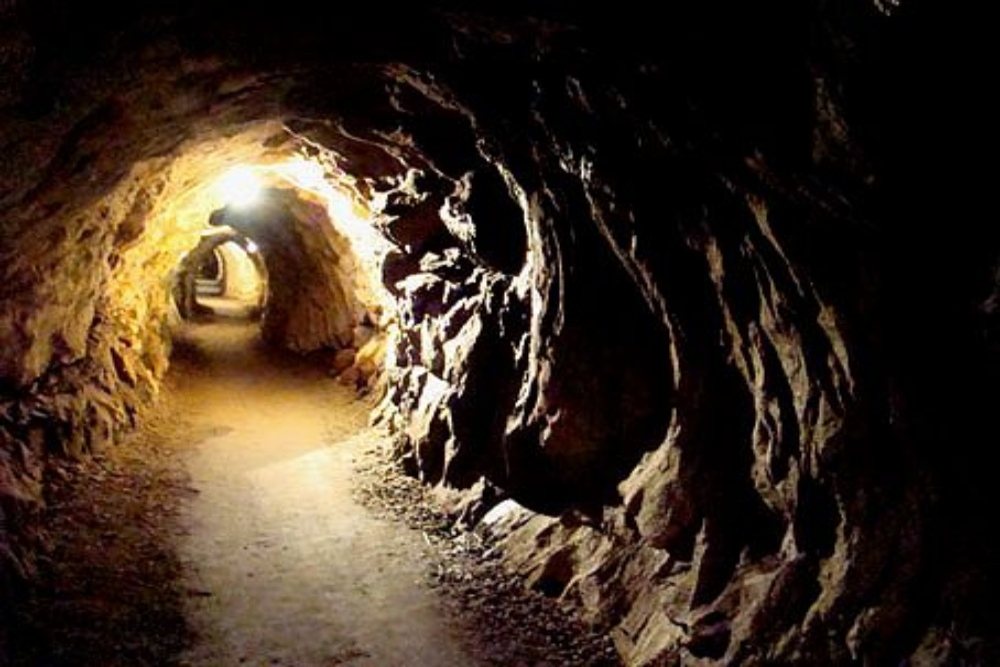 THE GOLD MINE OF GUIA