Places to visit in the mountains
VAL GRANDE NATIONAL PARK

Tucked between the Ossola mountains, the Lake Maggiore and Cannobina Valley basin, the National Park Val Grande has had shepherds in it since the 13th century at least but was abandoned after the second world war. From then on, the woods have taken over again and the last 50 years have seen the valley take on a wild and rather impenetrable look to the point that it has been counted among the most interesting “wilderness” areas internationally and the most interesting in Italy: an unspoilt island of mountains and valleys with fascinating and mysterious places among canyons, precipices, dense woods and breathtaking views.

However, this vast region is not only extraordinary because of its natural heritage. Many sites witness traces of man’s thousand year-old presence: rock incisions, abandoned shelters, terraces, votice chapels, military fortifications, an example “The Cadorna Line” and memorial tablets.
In the southern part of the valley there are the Candoglia Quarries, which have supplied the marble for the Cathedral of Milan for centuries. In the last centuries the valley itself was intensively exploited for stone and marble use.

Since 2013, the National Park of Val Grande has become part of the World Network of Geoparks protected by UNESCO, and he got the ETSC (European Charter for Sustainable Tourism). 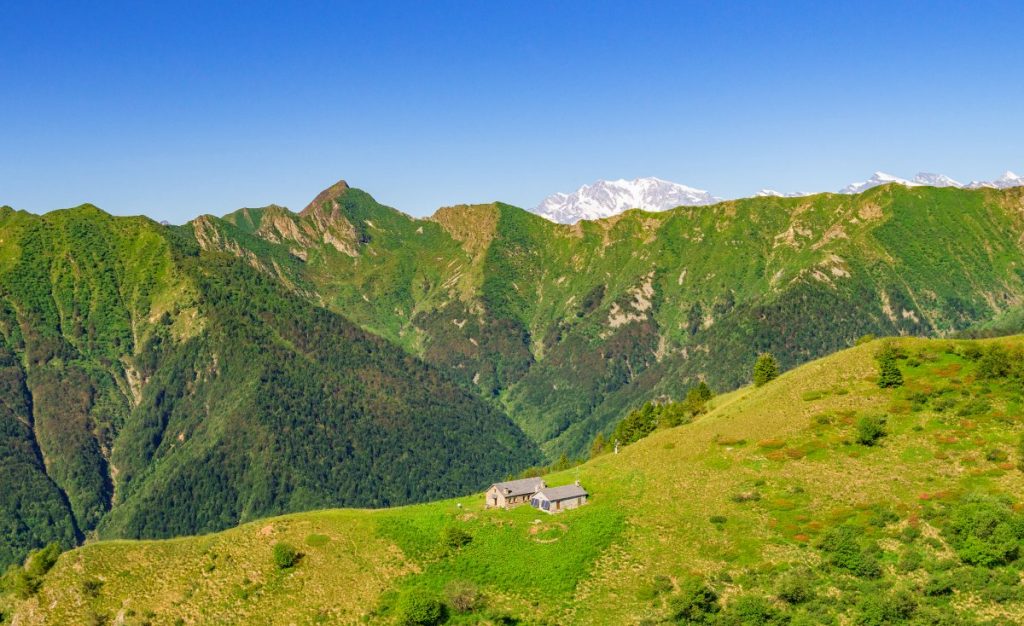 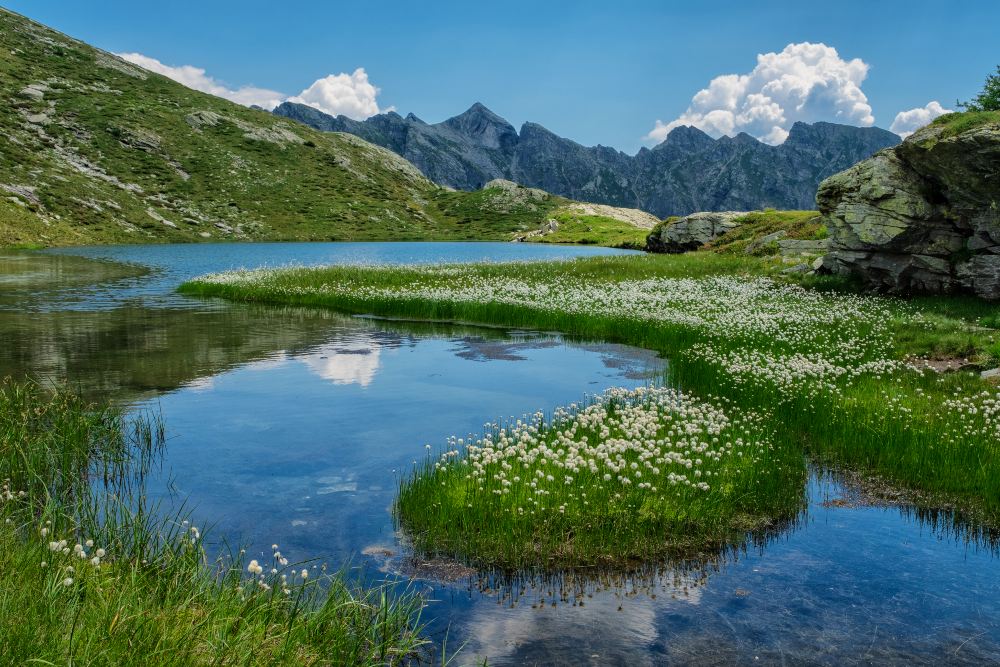 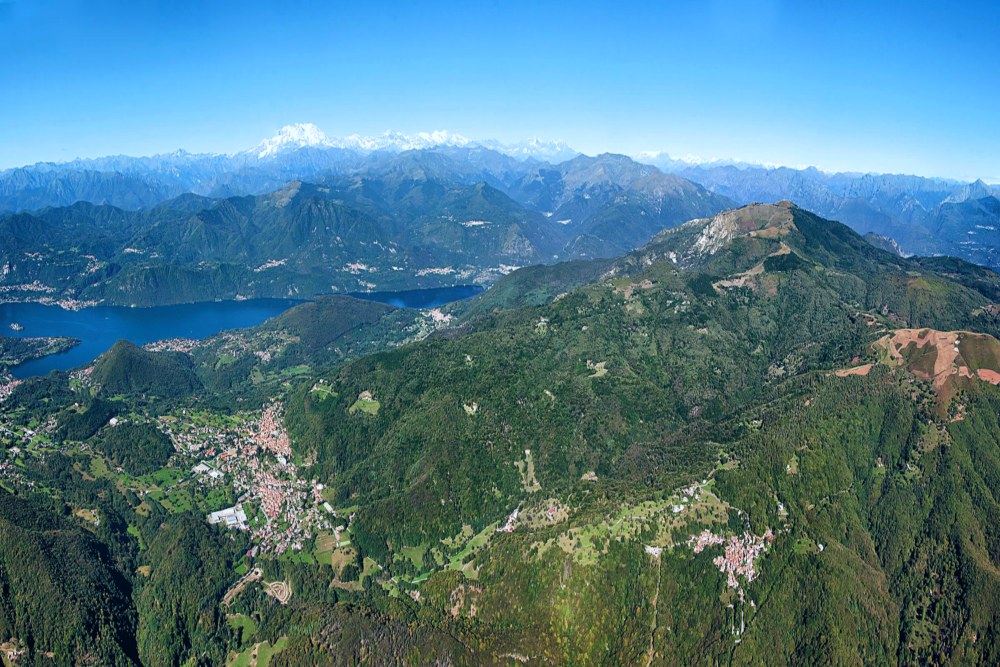 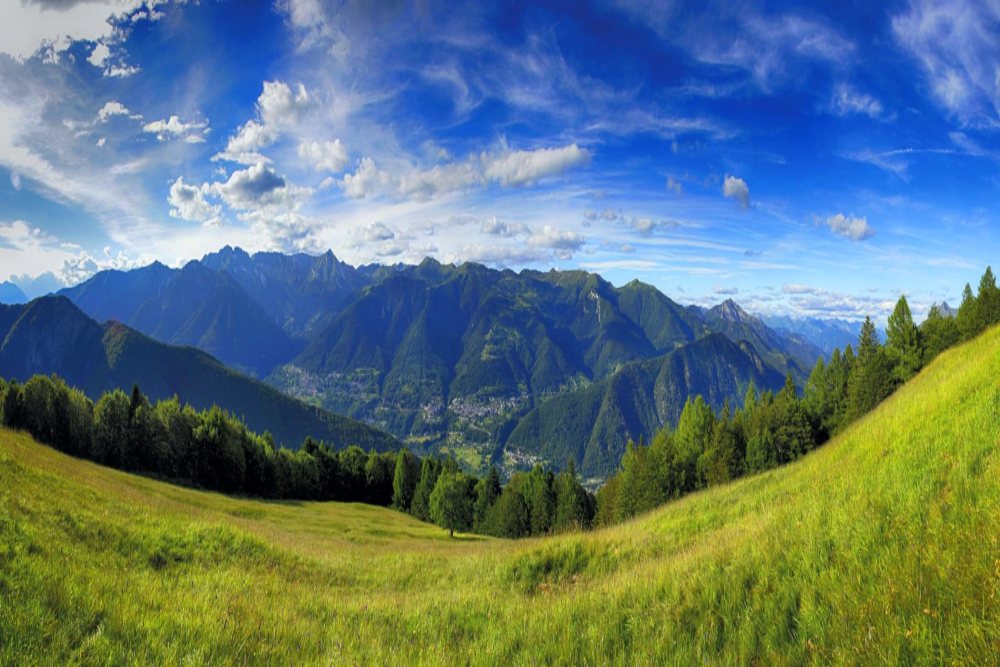 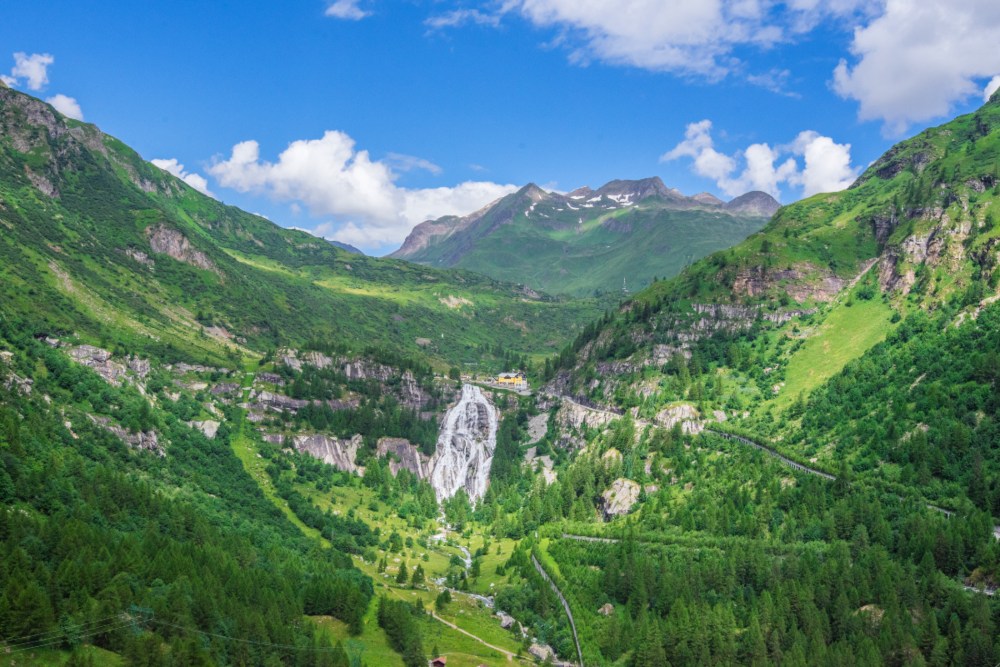 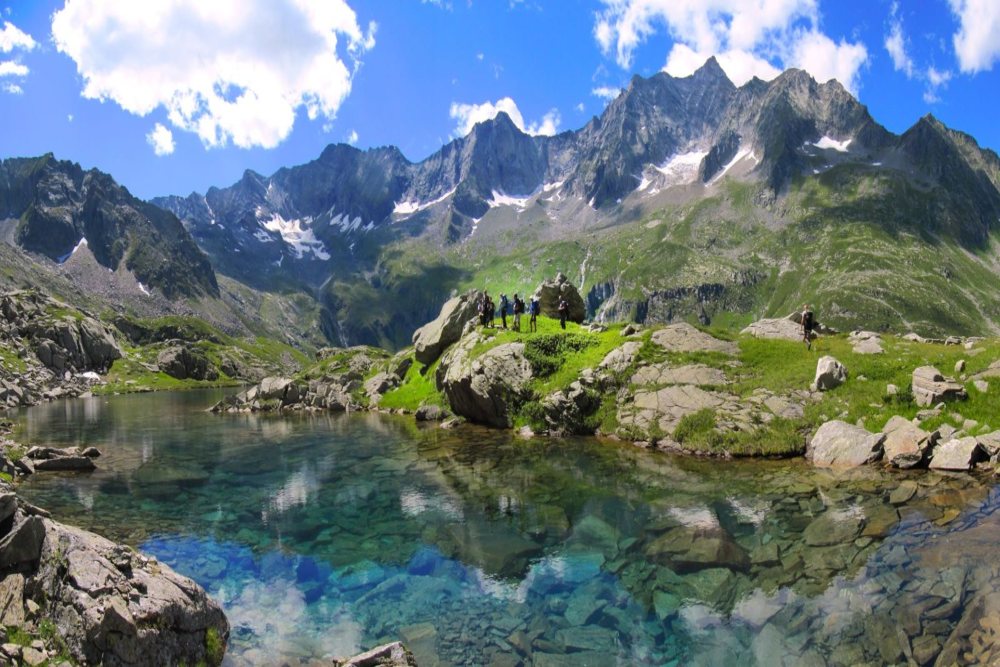 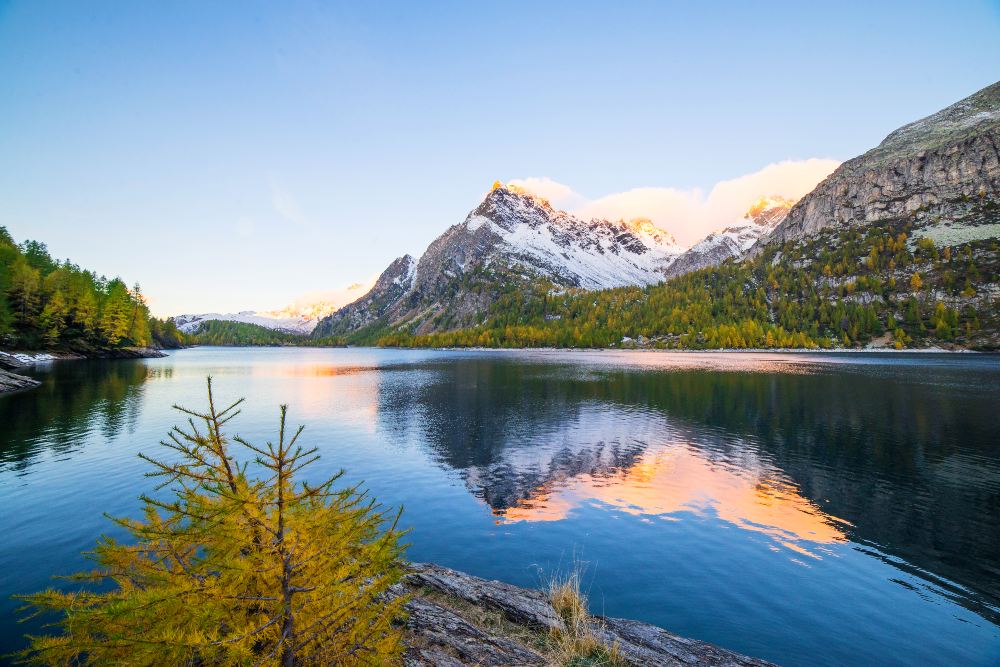 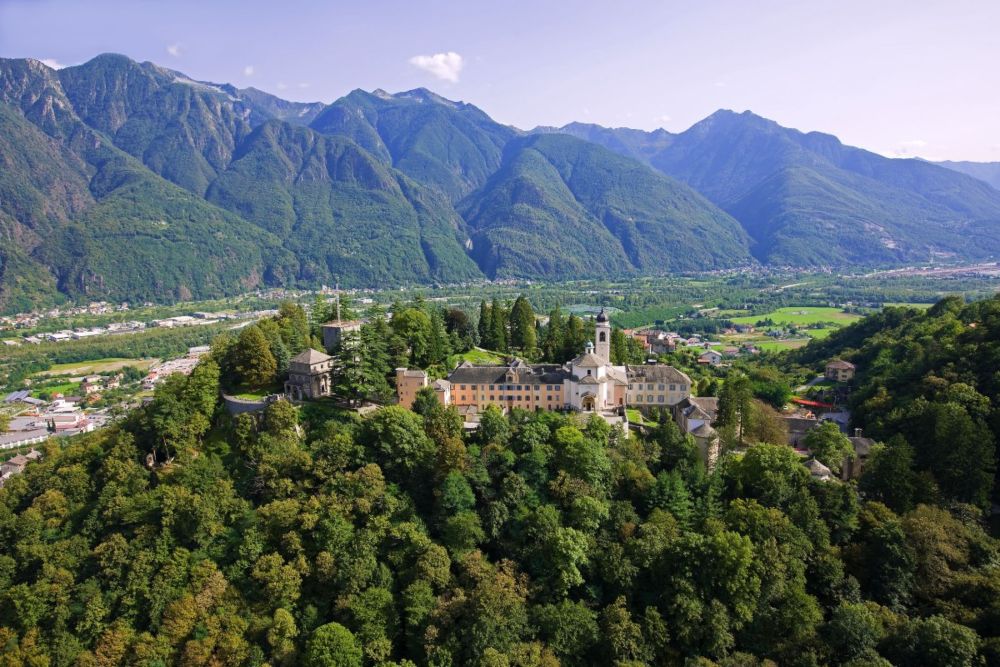 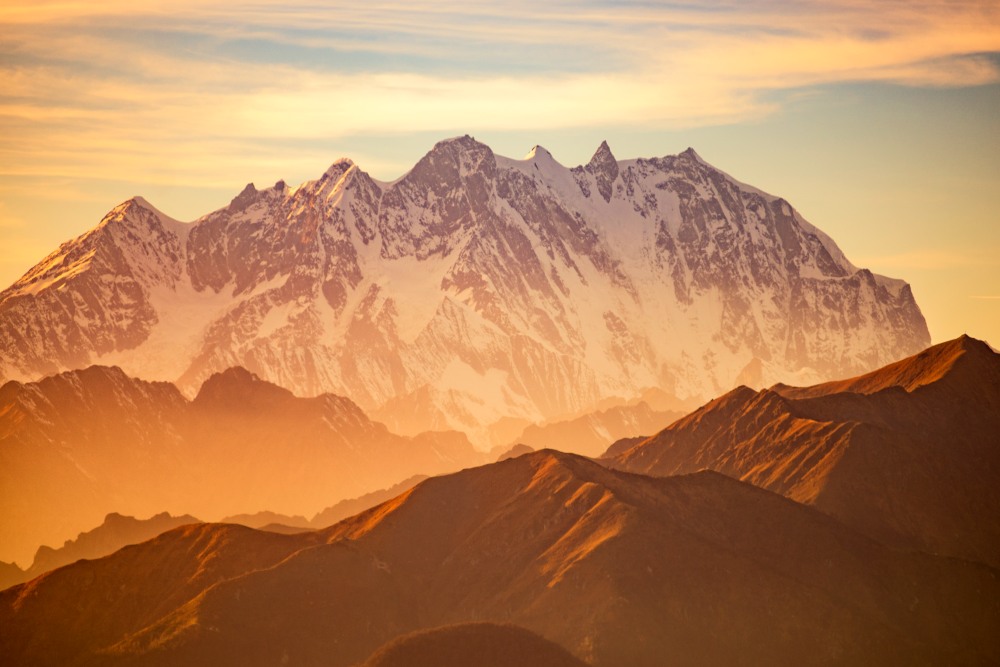